Cochrane Taiwan Chair Professor Ken N. Guo has received a Distinguished Lifetime Achievement award from the Asia-Pacific Paediatric Orthopaedic Society (APPOS) for significant contributions he has made in this field. This is the first time that APPOS has given out such an award.

He formerly served as Center for Health Policy Research and Development director and deputy director of the Institute of Population Sciences at the National Health Research Institutes. Professor Guo was also director and vice education director as well as a professor at the Rush University Medical Center Residency Program in the United States. Currently a visiting professor in the Institute of Population Science’s health research unit, Professor Guo continues to promote international exchange and evidence-based health care.

Professor Guo has been involved in paediatric orthopaedics for close to five decades, with over 200 journal articles under his name. He continues to practice surgery and to teach clinical pediatric orthopedics on a weekly basis. 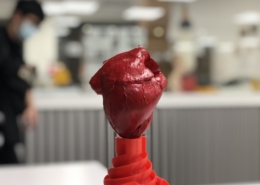 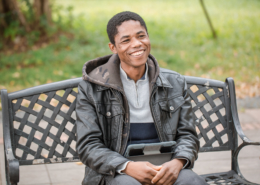 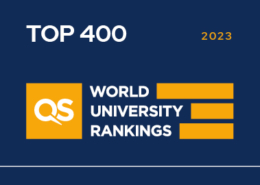 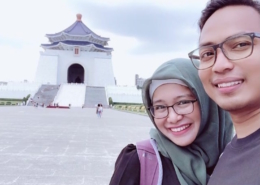 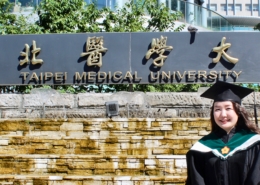 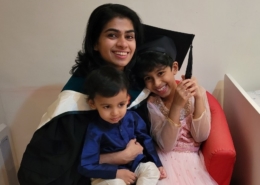