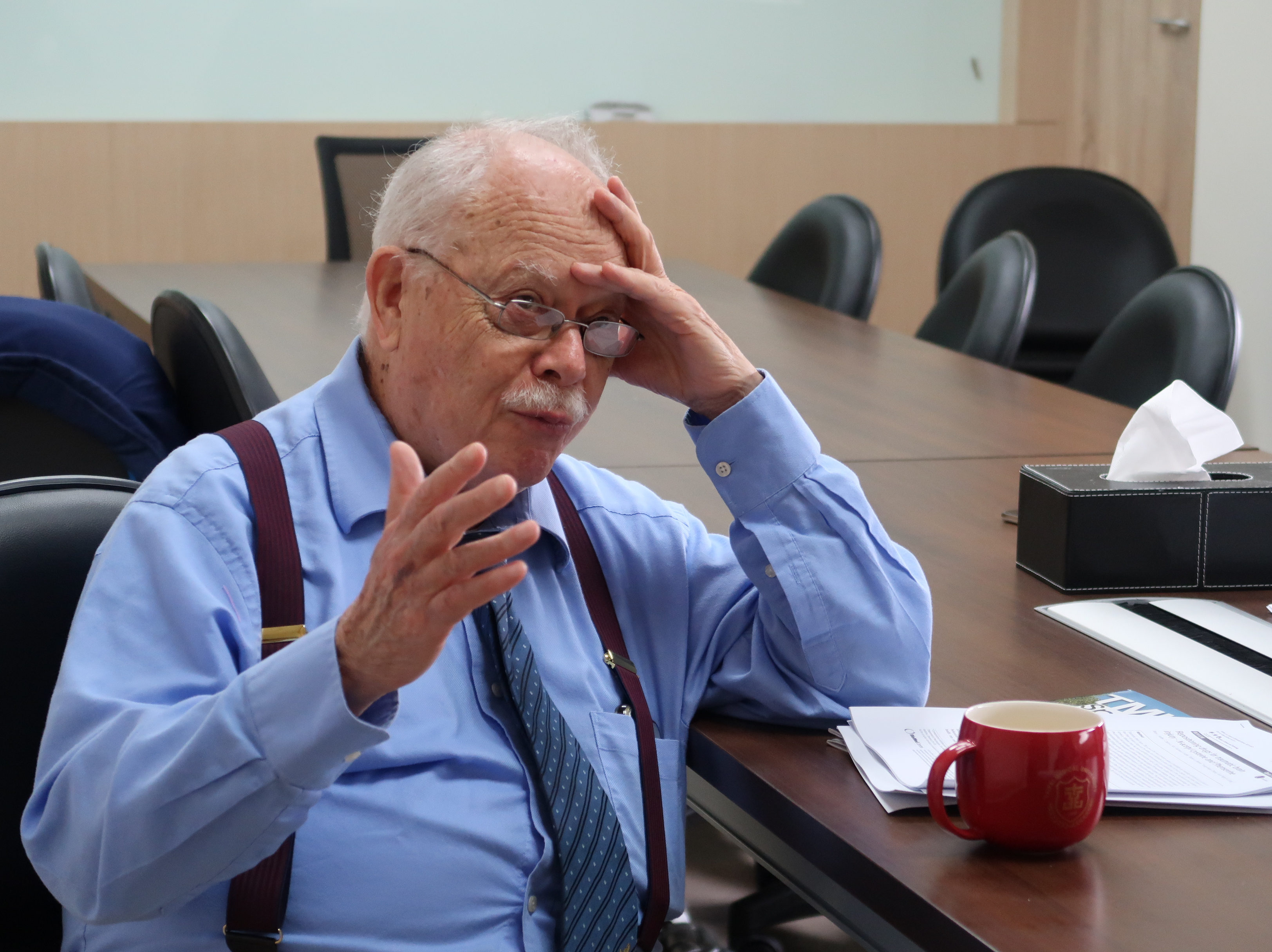 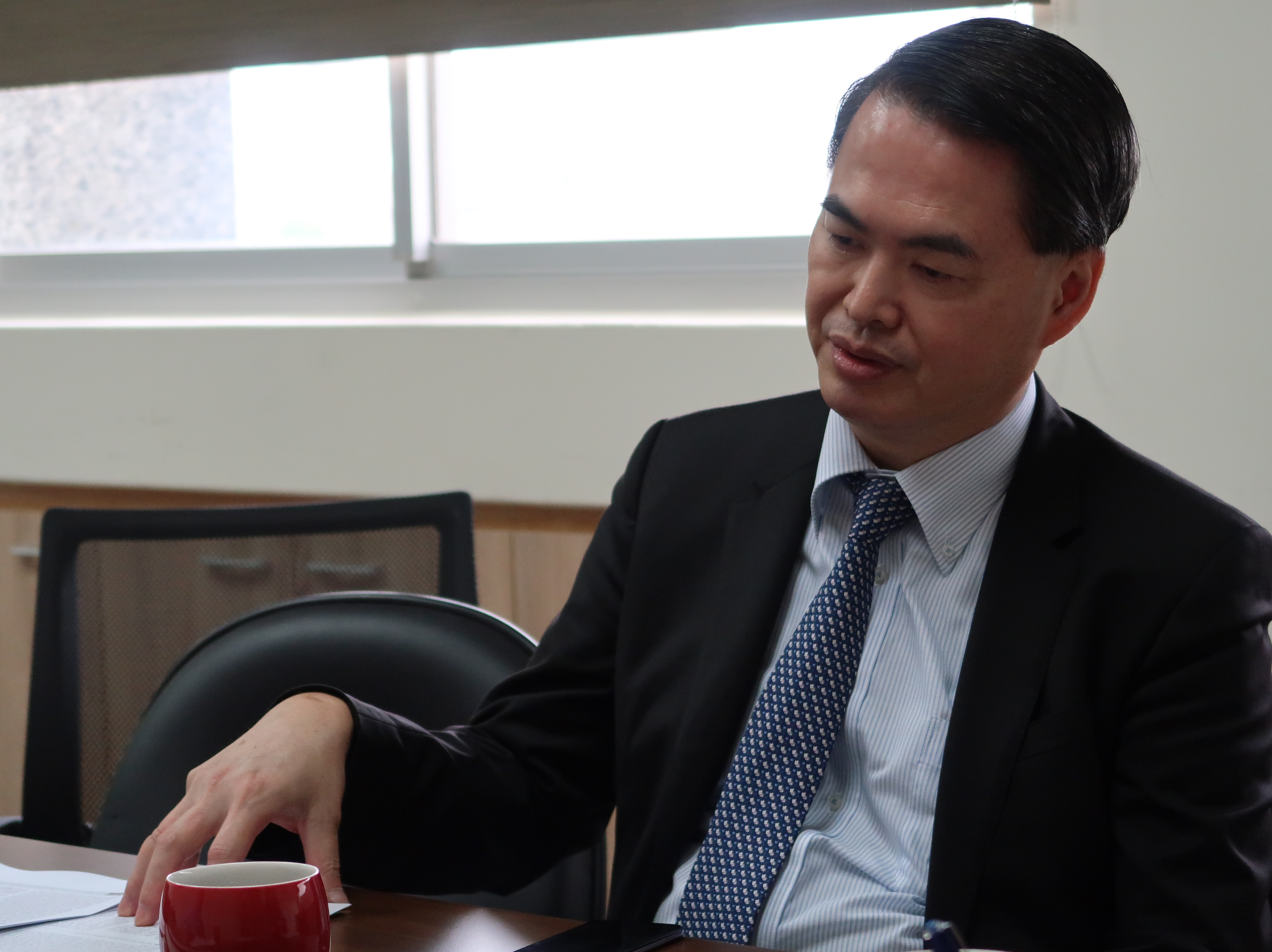 Renowned US neuroscientist Prof. Barry Hoffer calls his decade of ties to TMU “fortuitous.” The link between his National Institute on Drug Abuse (NIDA) Scientific Director position and TMU began when Prof. Yung-Hsiao Chiang joined the faculty in 2007 to conduct stroke research. Prof. Hoffer laughed that his post on a premier agency for funding neuroscience made him “a big vacuum cleaner collecting promising students” for research into addiction, Parkinson’s disease, stroke and brain injury.

Prof. Hoffer has since retired from the National Institutes of Health, but he laughs as he says that’s a misnomer: “No one ever retires from NIH – you work just as hard, you just don’t get paid for it!” He has taken on a professorship at Case Western Reserve University, and calls the three-way collaboration between the US science agency, the eminent U.S. research center and TMU “very productive.” In fact, the ongoing joint research project has been funded continuously for more cycles than almost any other existing joint project.

Prof. Hoffer says he’s “happy to return to science” after 15 years in the NIDA scientific directorship, and that he likes being “back in the trenches.” He praised TMU as offering great expertise in basic and translational medicine, but more than that, he said its faculty and students are exceptionally smart, hard-working and innovative. “I often tell my US students I wish they worked as hard” as Taiwan researchers do, he said with his characteristic good-humored chuckle.

It was Prof. Chiang’s research into stroke and traumatic brain injury (TBI) that involved Prof. Hoffer’s frequent visits to TMU, as well as two scheduled symposia on this topic to share research results each year. Other TMU researchers, labs and projects are pursuing answers to these questions through basic research, animal models and translational medicine – the full range from “bench to bedside.”

Prof. Chiang’s team is part of TMU’s neurotrauma research complex, which was ranked third worldwide under the presidency of Prof. Wen-Ta Chiu. That neurosurgeon spent years promoting Taiwan’s mandatory motorcycle helmet legislation after seeing a fellow student’s promising career destroyed in an instant by a scooter accident. He continued to pursue his quest to prevent and relieve suffering from brain injuries during his years as superintendent of two TMU hospitals as well as his presidency and later role as the nation’s Minister of Health. His legacy is the university’s dedicated center for this research (the Neural Regenerative Medicine Ph.D program) as well as opportunities for advanced research with international partners like Case Western Reserve University.

TMU’s new president, Prof. Chien-Huang Lin, is building on this legacy in a major way and envisioning a Neuroscience Medical Center that will share the same prominence and level of support as the TMU Taipei Cancer Center. Clearly TBI is a major public health problem, whether from Taiwan’s scooter-oriented transportation or wartime blast injuries: both types of trauma send many thousands of survivors into disability.

And this is where the silent epidemic becomes truly terrifying. Eighty percent of brain trauma is classified as “mild” – as Prof. Hoffer says, the ER doctors shake your hand and tell you you’re lucky to have no visible brain injury.

Prof. Chiang and Prof. Hoffer’s recent findings contradict this, noting what the latter called “an interesting progression” of depression and anxiety (often classed as PTSD, or post-traumatic stress disorder), Parkinson’s disease and early-onset dementia. The helmets keep the brain anatomy intact, but Prof. Hoffer says that they cannot protect survivors of mTBI from these sequellae that often render them unable to keep their jobs within months or years.

A study that began in 2009 has been tracking 575 brain injury patients who were found to have “spontaneous recovery” within six weeks – but within the next year, many complained of dizziness, depression and anxiety.

Prof. Hoffer calls this toll from mTBI a “domino effect” – a cascade of symptoms that are unexpected, and so are usually left untreated or treated inappropriately: “They’re sent to a psychiatrist who sees nothing wrong, and who sends them away with a prescription for an antidepressant.”

The key is finding the evidence – because the usual neurodiagnostic tools, CAT scans and MRI images, are useless in locating the biochemical changes and consequent changes in gene expression that trigger this disaster. Without diagnostic criteria, these eighty percent of all TBI patients cannot get help when they lose their jobs and their ability to function at their former levels.

The team’s recent papers in Cell Transplantation and the Journal of Biomedical Science show promise in this area – but also a tragic clue to the high levels of addiction found among TBI patients.

Apparently dopamine expression is affected by brain trauma, so US veterans who suffer blast injuries have a tendency to “self-medicate” in an attempt to restore normal dopamine levels, Prof. Hoffer said. Dopamine controls emotions and affects memory, so this finding explains why even “mild” brain impacts – not involving loss of consciousness, and often described as “anything that makes you see stars” – can have such profound effects.

So now research teams like the “brain project” supported by Taiwan’s Ministry of Science and Technology can start the observational clock at the time of impact – not when the distressing symptoms start months and years later. They are also closely evaluating animal studies for biomarkers as well as behavioral and electrophysiological results.

Prof. Hoffer modestly says he’s a “team-builder,” and that this is easy because these researchers are often people hired for their excellent work. Some work with stroke, aging and dementia, all increasing problems in Taiwan’s fast-aging society.

But he said Taiwan leads in mTBI research, and that until this research, PTSD wasn’t even strongly linked to brain injuries. So with 70% of Taiwan’s vehicles still being scooters and motorcycles, both USA and Taiwan have a huge stake in solving the puzzles of this silent epidemic.

“We didn’t expect these results,” Prof. Hoffer said. It was the data from each U.S. hospitals that showed the pattern of blast victims encountering serious difficulties much later. They are just seven years into this cohort study – yet high school and college football players are turning out to have major functional debilities in their thirties and forties, twenty to thirty years after brain impacts that are not yet recognized as dangerous.

Asked about the magnitude of the problem, he was uncharacteristically somber. These implications are so big, he said, that “We have to watch what we say, because schools don’t want to be held responsible” for young players’ later disabilities. But as the evidence of “mild” brain trauma’s huge toll in disability-adjusted life years continues to grow, this group of premature dementia patients will join the blast victims and vehicle accident trauma patients as a public health epidemic that is anything but silent. 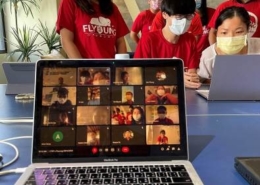 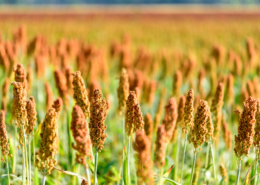 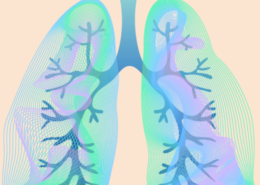 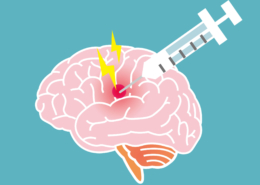 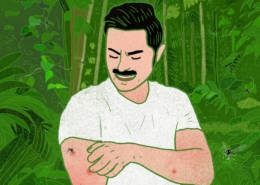