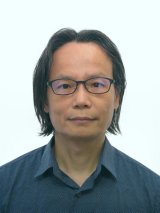 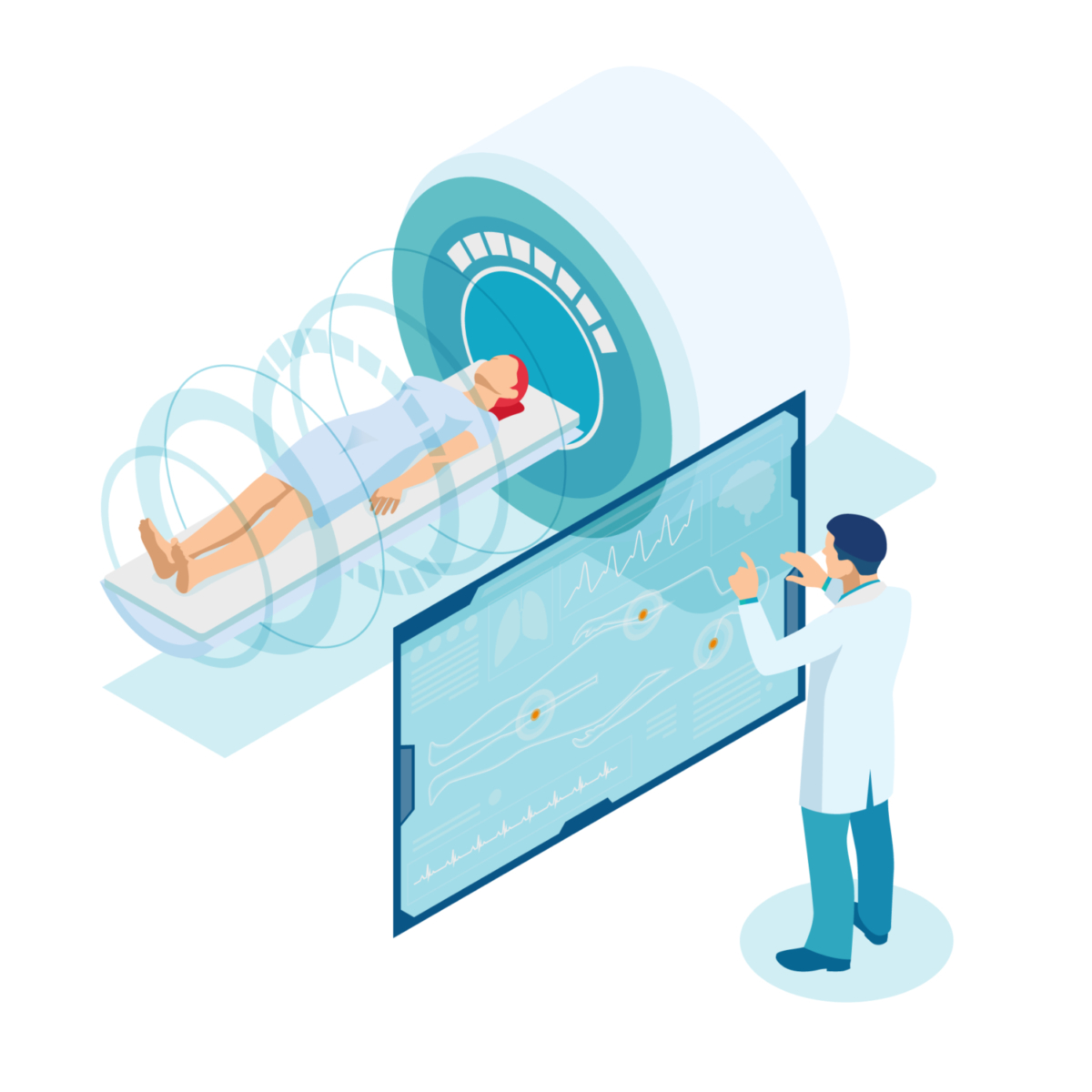 According to World Health Organization (WHO), in 2020, an estimated 2.21 million lung cancer cases were reported worldwide, with more than 80% resulting in fatalities. Centers for Disease Control and Prevention (CDC) warns that more than 8 million lives will be lost yearly from diseases related to tobacco use by 2030 if the global smoking pattern remains unchanged.

Apart from urging people to stop smoking, lung cancer awareness campaigns commonly emphasize the alarming effects of second-hand smoke exposure and other risk factors. In developed countries, people are not just becoming more health-conscious; they are also open to proactive approaches when managing their health through preventive measures.

In cases of cancer, it is undeniable that early detection boosts survival chances, lowers morbidity, and decreases treatment costs compared to later stages of the disease. In 2021, the US Preventive Services Task Force modified lung cancer screening standards to include those with less smoking exposure. In Asia, developed nations like China, Japan, South Korea, and Taiwan have actively promoted opportunistic screening for lung cancer in lower-risk groups to reduce the disease burden. In Taiwan, specifically, despite the restriction to openly market medical services, low dose computed tomography (LDCT) screening has been promoted on hospital websites and media, particularly targeting young Taiwanese women. Following such practices, researchers from Taipei Medical University (TMU) and their collaborators were intrigued to understand the repercussions of lung cancer incidence when lung cancer screening is promoted to a population with a smoking prevalence of less than 5%.

In an attempt to prove the efficacy of the LDCT screening approach, two fundamental prerequisites were considered, (1) increased early-stage incidence, demonstrating that screening detects cancer early, and (2) decreased late-stage incidence, demonstrating that screening leads to a reduction in the presentation of advanced cancer. A population-based ecological cohort study involving a dataset of approximately 12 million Taiwanese women between 2004 and 2018 from the Taiwan National Cancer Registry was conducted. Findings indicate that the rise of LDCT screening among low-risk women population led to 6 times higher early-stage lung cancer (stage 0-I) detection; however, there were no notable changes in the incidence of late-stage lung cancer (stage II-IV). As a matter of fact, the lung cancer mortality rate within the study population remained consistent between 2004 and 2018, yet the 5-year survival rate more than doubled to 40% within the given period, thus, concluding the potential misleading feedback that follows unnecessary excessive cancer screening.

Unfortunately, overdiagnosis bears a more negative impact than what was initially intended. One such consequence is the clouding of the true occurrence of lung cancer among Taiwanese women with low smoking prevalence, diminishing the seriousness of smoking as a risk factor for lung cancer. Subsequently, despite the cost of screening not being covered, overdiagnosis-led overtreatment involving costly downstream procedures increases National Health Insurance (NHI) expenditure. Hence, this proves that organized screening, compared to opportunistic screening, is still a more cost-effective approach in health management, reducing harm and unnecessary healthcare-service utilization.

In conclusion, regardless of tremendous celebrity support and popularity, it is evident that LDCT screening among non-smoking Asian women primarily leads to overdiagnosis. To the best of the researchers’ knowledge, this study is the first to showcase LDCT-induced lung cancer overdiagnosis at a population level. Without dismissing the potential of LDCT screening for lung cancer, the study suggests the target groups be heavy-smoker specific for better reliability instead of broad low-risk population screening. With that, researchers hope that healthcare policymakers could refer to these findings for a better decision-making process concerning healthcare coverage, quality, and affordability of medical services as emphasized in the third United Nations’ Sustainable Development Goal 3, Good health and well-being.

TMU Ranked Top 29 in the 2022 THE Asia University Rankings

Becoming an Empty Cup: Acceptance, Dedication, and Openness to Change
Scroll to top