By understanding how these work and which side effects might occur, the most appropriate medication can be chosen. This can significantly improve smoking cessation success rates, so Dr. Liu encourages everyone to quit smoking and improve their health. 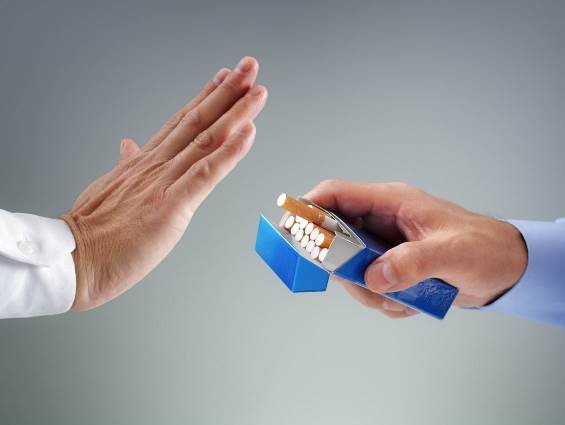 In addition to nicotine replacement medication, Varenicline (Champix) and Bupropion are also available. Varenicline directly affects the brain by combining with nicotine receptors and blocking the desire to smoke at its source. When individuals taking the drug smoke, they find the feeling they get from smoking is less satisfying. The medication also stimulates the brain to release a low level of dopamine so the symptoms of smoking cessation are less severe. The most common side effect is nausea, so it is recommended to be taken after meals with a large glass of water. This side effect usually subsides after a week. Other reported side effects include realistic bizarre dreams, constipation, flatulence and vomiting. 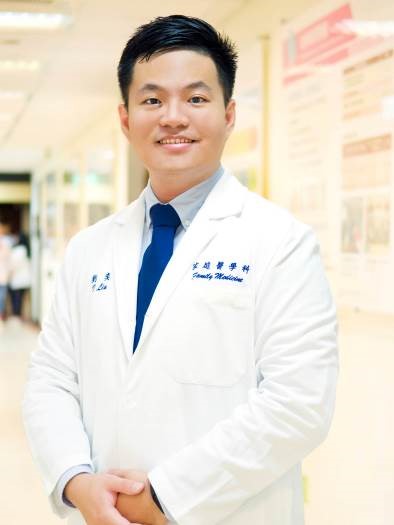 Dr. I Liu of Wanfang Hospital

Bupropion is an antidepressant that stimulates the brain to release a low level of dopamine. As the dopamine level does not decrease, it can alleviate the symptoms of smoking cessation. Common side effects include insomnia, headache, dry mouth, nausea and vomiting, all of which subside over time. 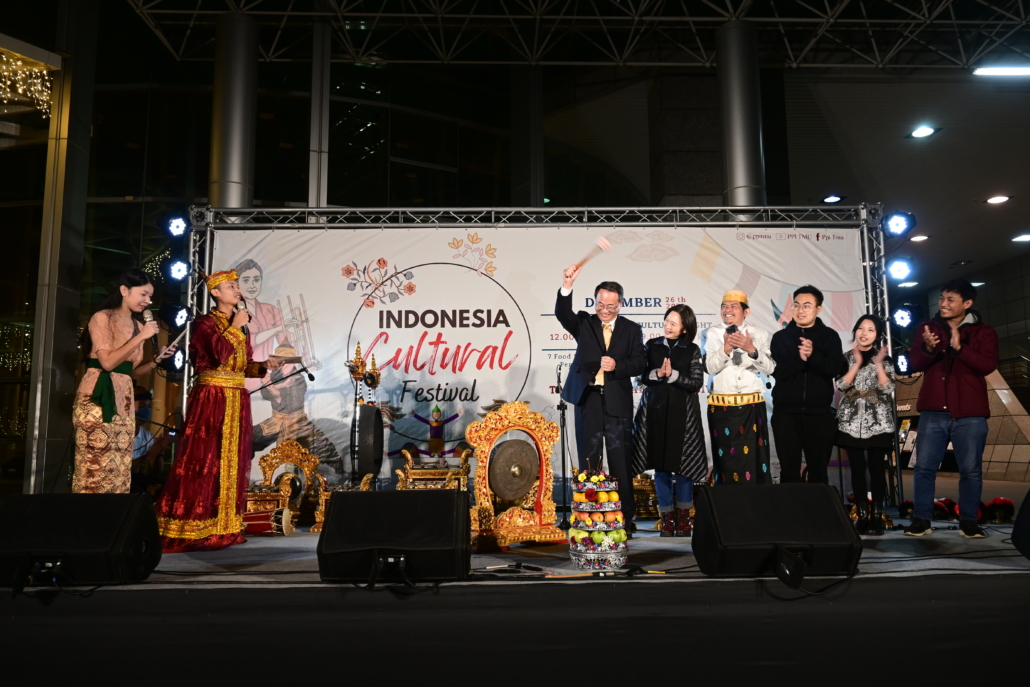 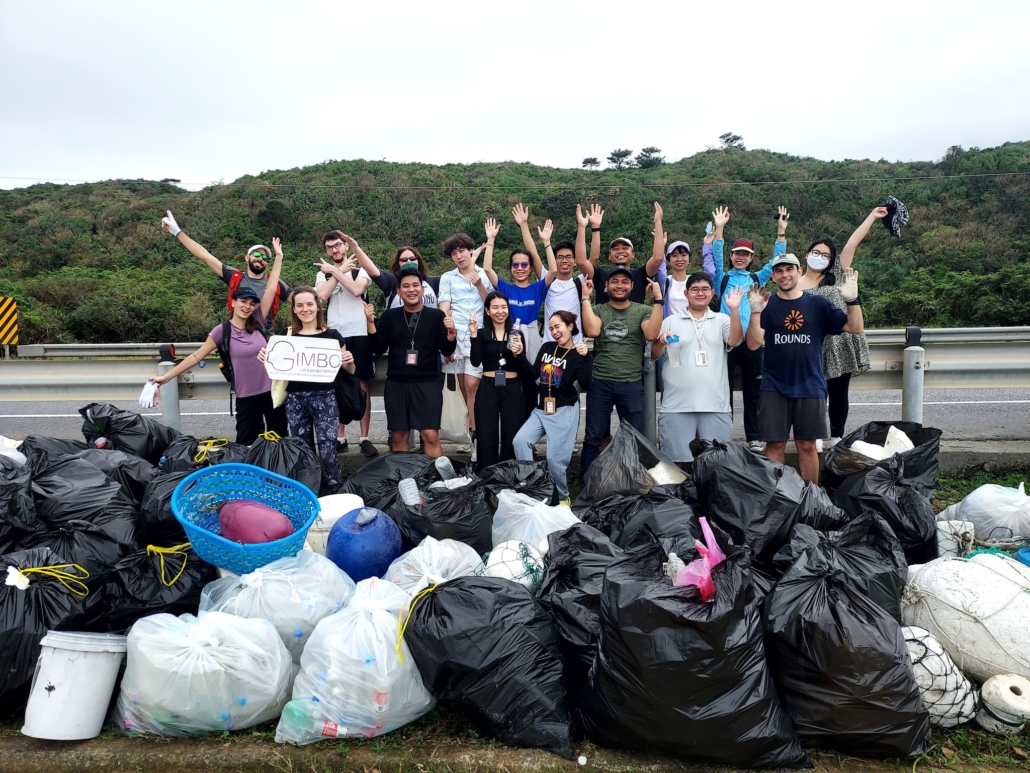 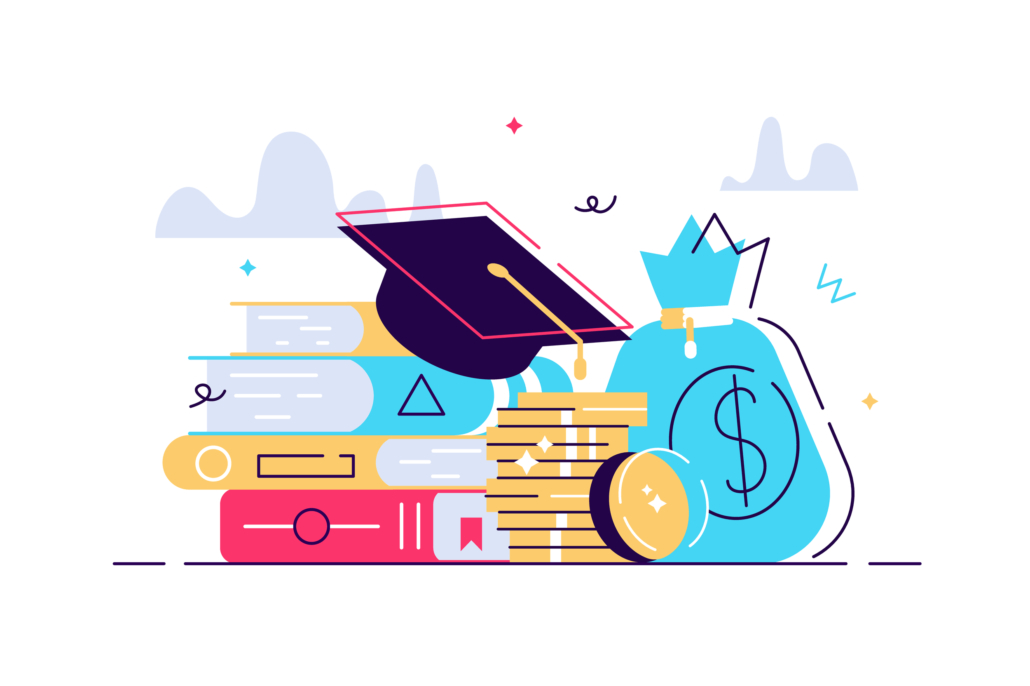 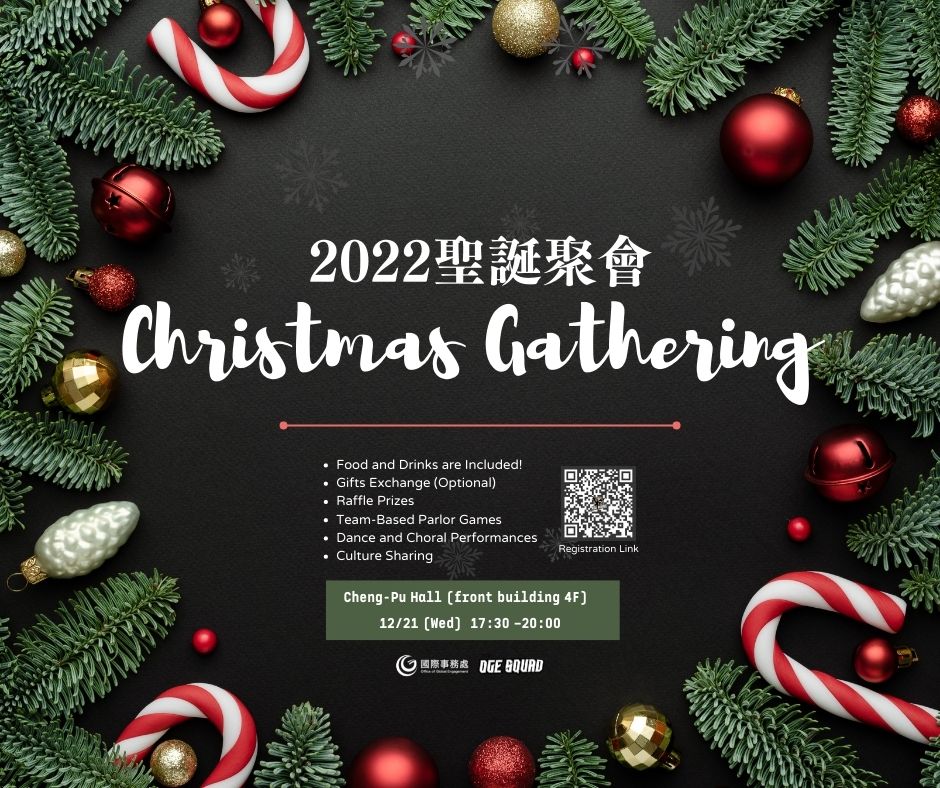 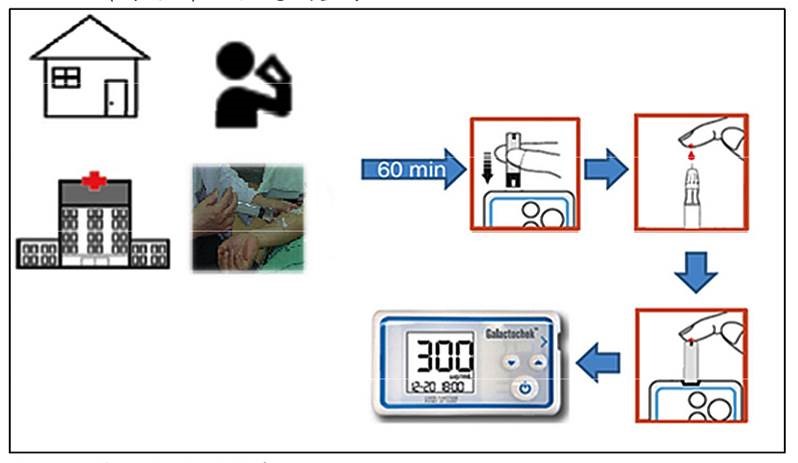 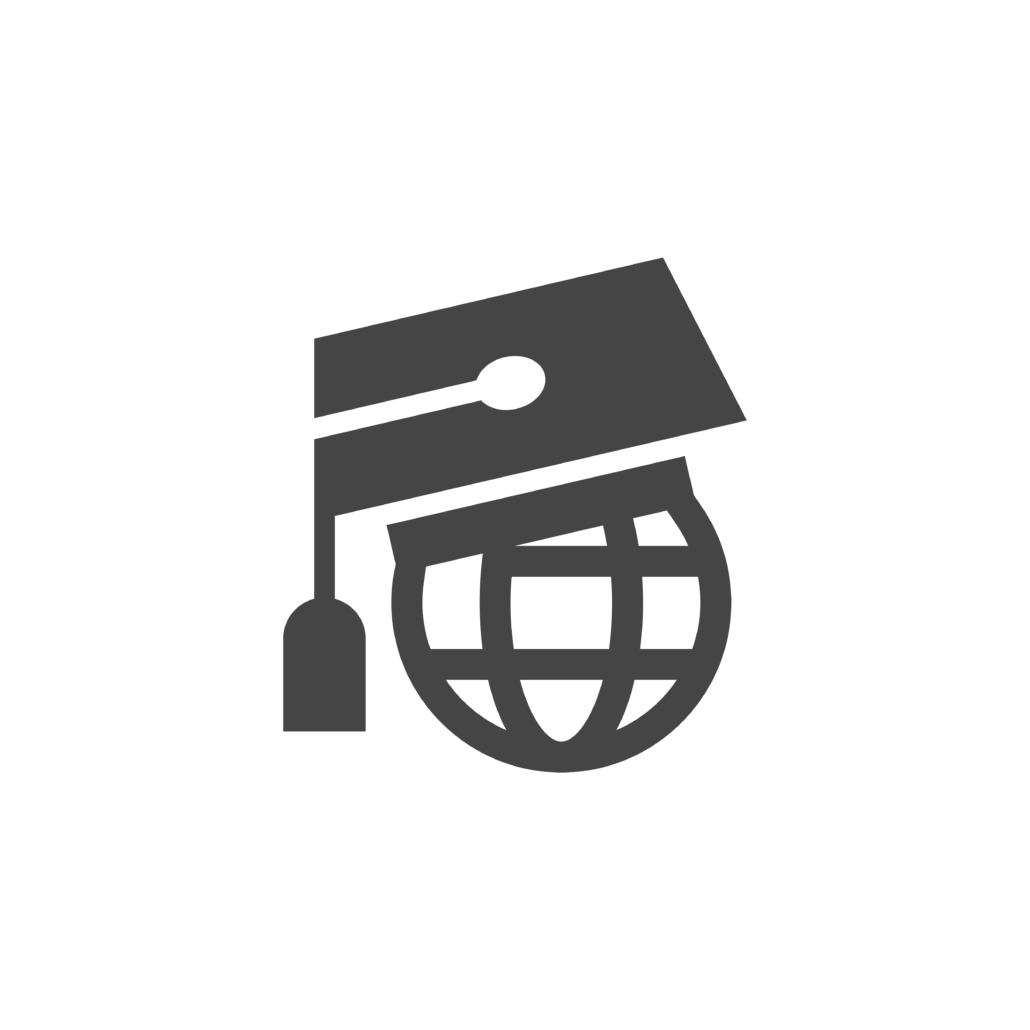 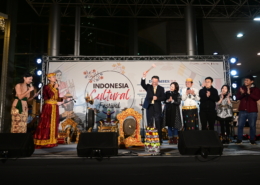 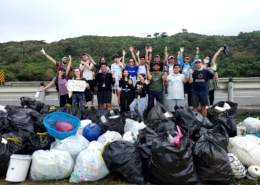 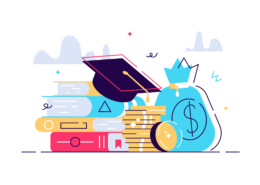 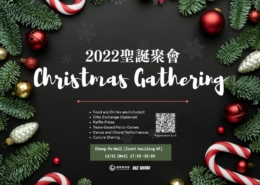 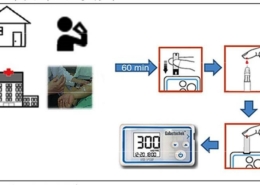 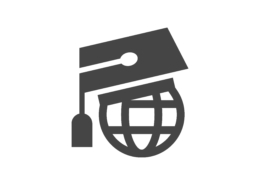 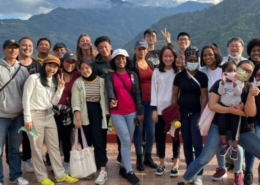