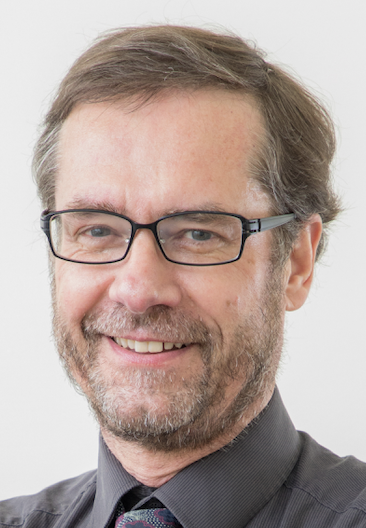 Professor, Ph.D. Program in Neuroscience of Cognition and Consciousness 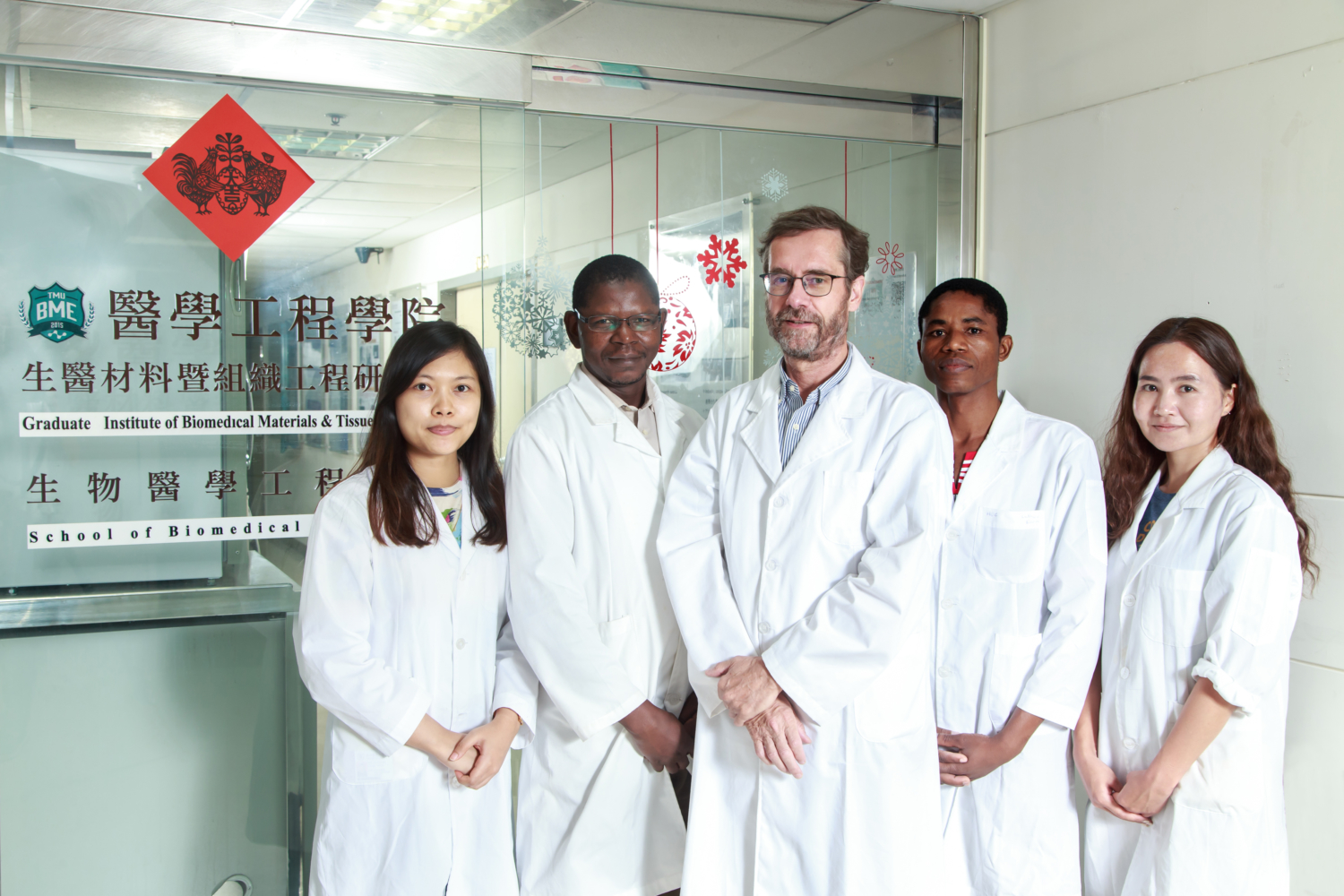 Human platelet lysate (HPL) is the best substitute for fetal bovine serum (FBS) as a growth medium supplement for human cell therapy, but appropriate manufacturing and quality control criteria are needed to ensure the quality and safety of HPL supplements.

Original Research Article: Production and Quality Requirements of Human Platelet Lysate: A Position Statement from the Working Party on Cellular Therapies of the International Society of Blood Transfusion

Cell culture is an extensively used process in which cells are isolated from their natural environment and grown artificially under controlled and monitored conditions, varying based on cell type. This process typically occurs in in vitro and the term cell culture usually entails multicellular eukaryotes or cells enclosed within a nuclear envelope. The said process was adapted from a 19th-century practice and has since been expanded upon and reached its stride in the 20th century. The use of cell culture has been paramount in growing research and scientific knowledge. One of the many discoveries in advancing cell culture was in 1958 when Theodore Puck used fetal bovine serum (FBS) to culture cells for extended periods. FBS was able to mimic physiological conditions that promoted cell growth. It has since been widely used as the go-to supplement medium in cell culture.

Having said that, the use of FBS was not without its drawbacks. The most glaring of these is the ethical concerns of how these serums are harvested from pregnant cows and the loose regulations surrounding the industry. From a scientific standpoint, it is difficult to maintain the quality and reproducibility of results due to significant variation between batches, contamination issues, unknown exact composition, and fraudulent marketing. Additionally, due to its animal-based origins, there are concerns in regards to the immunological and infectious safety of FBS’s use in cell therapy and regenerative medicine. This, coupled with the fact that the price of FBS has increased by more than 300% in recent years because of the market need, has led to a steady rise in demand for a viable substitute for FBS.

Fortunately, there are now FBS substitutes that can be considered. One of these substitutes is human platelet lysate (HPL). HPL is a cell-free, protein and growth factor-rich biological material derived from expired clinical-grade donor human platelet concentrates (PCs) initially intended for blood transfusion. HPL is considered the best viable substitute for FBS as it is a xenofree and cell-free alternative, which alleviates the concerns regarding immunological and infectious safety present in the use of FBS in cell culture. HPL-medium also proved to have better cell expansion with a shorter doubling time in the expansion of mesenchymal stromal cells (MSCs) from various tissues compared to an FBS-medium. It also does not stimulate tumorigenicity in vivo. Due to this, the role of HPL in biotechnology and cell therapy is predicted to expand; thus, a firm consensus is needed on the production, quality, and safety control criteria based on industry regulations.

Firstly, strict blood and plasma donor screening through interviews, questionnaires, and physical examinations is a must prior to the blood or plasma donation. Donors with pre-existing diseases or who run the potential risk of transmission of infectious diseases should be excluded. Subsequently, testing for infectious disease markers, viral infections, and microbial sterility should also be conducted. All HPL products should meet the quality control releases criteria. Besides, the PCs used to manufacture HPL are subjected to several freeze-thaw cycles, which reduces the risk of pathogens in HPL. This, added with the sterile filtration implemented during the production of HPL, removes bacteria and parasites from the HPL. However, viruses are not affected by this. Therefore, pathogen removal and inactivation should also be introduced to the production phase to limit the risk of viruses. Above all, HPL manufacturers should ensure the quality of PC used in their production, and the HPL manufacturing facilities should meet the standards set by the Good Manufacturing Practice (GMP) protocols.

To conclude, several questions remain regarding the standardization of HPL production, such as how the variation in HPL manufacturing affects its performance as a medium in cell therapy and regenerative studies and the best set of virus reduction treatment for optimal safety of HPL. These questions need to be addressed to achieve the optimal standards for HPL production. The discovery and subsequent use and research of HPL as an alternative supplement medium to FBS are in accordance with the 9th United Nations Sustainable Development Goals (UNSDG): Industries, Innovation, and Infrastructure, which aims to promote economic growth through the innovation, infrastructure, and industrialization. HPL is an innovative approach to cell culture. It appears more efficient in cell expansion, which will, in turn, improve research and development in cellular, molecular and medicinal biology as a whole. Lastly, in 2015, GE Healthcare teamed up with a New Zealand-based company to detect the origin countries of FBS. This is crucial as different countries of origin pose different viral risks. Since FBS production is dependent on an array of factors, the production of FBS can be greatly diminished due to fraudulent transactions, shoddy quality control, and environmental causes. As previously mentioned, the supply may not always meet the demand for FBS. So, in line with the 12th United Nations Sustainable Development Goals: Responsible Consumption and Production, HPL is a better alternative as its supply is more sustainable and stable in the long term. Since it is derived from healthy human donors and made from expired human PCs, it does not affect the general use of blood and plasma donations. In addition, it avoids the destruction of expired PCs generously donated by blood donors, and can help the sustainability of blood collection organizations.

Welcome message from the President
Scroll to top