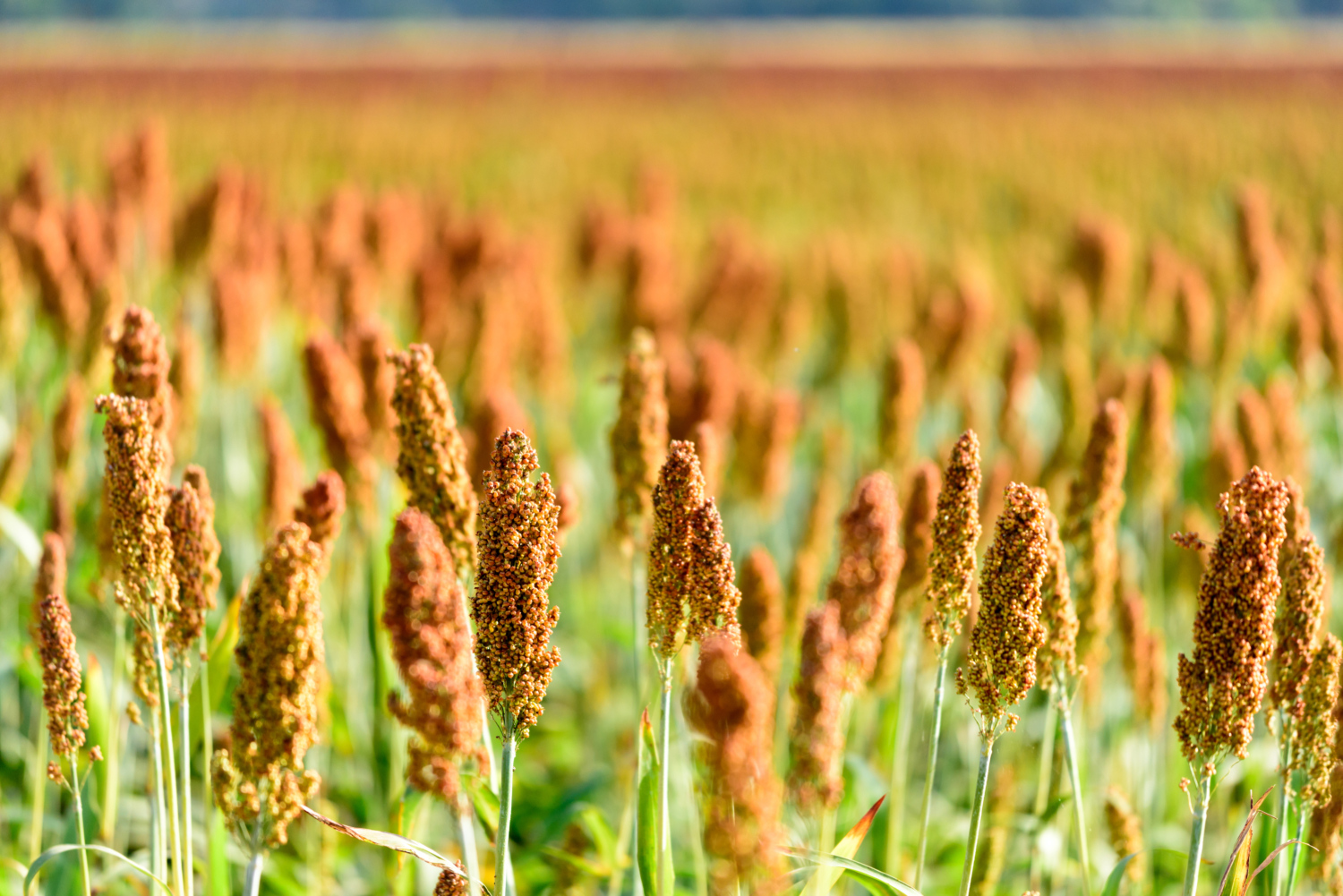 Western epistemology has always been an integral part of modern society and constantly shapes the deeply-rooted ideology within the global community. Consequently, we have been dismissing the dissemination of knowledge based on different cultural and language entities, especially those of the indigenous people. Up until recent times, the indigenous people, despite being the most vulnerable community to climate change due to their co-dependency on nature, have never really been included in public debates on climate change adaptation. However, the knowledge, concerns, and adaptation strategies of indigenous communities are being given more importance in mitigating climate change strategies (Bayrak, Hung, & Hsu, 2020). This is proven through the increasing inclusion of the ideology of indigenous people in Intergovernmental Panel Report on Climate Change (IPC 2014, 2018, and 2019) reports and assessments. Hence, this study reinstitutes an alternative mindset by pivoting on the “Millet Ark” initiative, a Tayal community’s millet biodiversity conservative endeavor that effortlessly connects the community, nature, and culture.

This “indigenity retrieval” effort began in 2013 with sincere collaboration between Taipei Medical University (TMU) and Frederick van Oudenhoven (a Netherland environmental NGO organization and a book prize winner). The International Network of Mountain Indigenous People (INMIP) then realized the grassroots network involving two of the authors (Pagung and Yih-Ren Lin) and a few members of Taiwan indigenous people and mountain farmers from nine other countries in Bhutan through walking workshop. Inspired and influenced by this experience, Pagung decided to revive long-left millet cultivation in her village. The study was conducted assimilating the spirit of the indigenous community, wherein most of the findings were derived using the walking and storytelling culture of indigenous people. “Millet Ark” initiative revealed Tayal’s migratory history as an adaptation strategy to changes in the environment, their shifting cultivation that let the “land rest,” unlike modern agriculture and the biocultural diversity in millets. Most importantly, the millet preservation movement highlighted the imperative role women of the community play in the millet cultivation process and their strong connection to the land. The success of Pagung in reinstating Tayal millets in the past five years, from one plot of land to a remarkable landscape of the village, is proof as to how efforts like this could transform the paradigm of agricultural effort when knowledge of the indigenous community is appreciated and applied.

The main aspiration of this study was to revive the values and practices of the indigenous community of Taiwan, particularly the Tayal ethnic group, via exploring the indigenous resilience, which is so brilliantly elucidated via the “Millet Ark” conservation narration. Indigenous resilience is defined as a dynamic process of cultural and ecological adaptation and alteration in response to climate change that is imperative in ensuring the survival of human and non-human species without losing the ethos of a culture. This story illustrated the significance of juxtaposition of global and local initiatives in conservation efforts and the importance of adapting and learning in accordance with nature. Thus, this effort upholds not just one but three vital United Nations Sustainable Development Goals (UNSDG); “Goal 13: Climate action” via adaptability to nature, “Goal 15: Life on land” via sustainability of millet biodiversity, and “Goal 17: Partnership” through emphasizing the importance of global unity in ensuring sustainability. One of the limitations in the study, though, is the possible loss of essence that happens in the process of translating indigenous stories or songs into English or Chinese. In an attempt to retain the gist of the native stories, the authors tried their best to translate the ideas instead of words and accepted a certain level of untranslatability as the power of the alternative ideology that challenges mainstream which is the very purpose of this study. To recapitulate, this study is so uniquely crucial that it is proof of how the indigenous practice like Tayal millet foodscape sustained the bio- and cultural diversity, enhanced human-nature connection, and fostered a complex adaptive system we need in facing the climate change issue globally.